A native of Izmir, Turkey, Deniz has been living in Hamburg (and Germany as a whole) for just over a year with her husband. And even though most of her time living her so far has been during a panorama (the internet has decided we’re not saying the actual ‘p’ word anymore), it’s amazing how quickly she has settled in and made Hamburg her home. When she’s not translating as part of her day job, she’s finding beautiful places in the city to create social media content. Oh, and if you ever do a Gilmore Girls trivia night, you’ll DEFINITELY want Deniz on your team.

What initially brought you to Germany? And is it why you're still here?

My husband is from Hamburg. We lived in Izmir, Turkey (my hometown) for a year after we got married. In Turkey the work/life balance is kind of non-existent. After a while we realized we work so much to earn enough money to do the things we want to do in life that we don’t even have time or energy to do these things anymore. That’s why we thought we could just move to Hamburg and both have the money and the energy.

What do you love most about living in Hamburg/Germany? 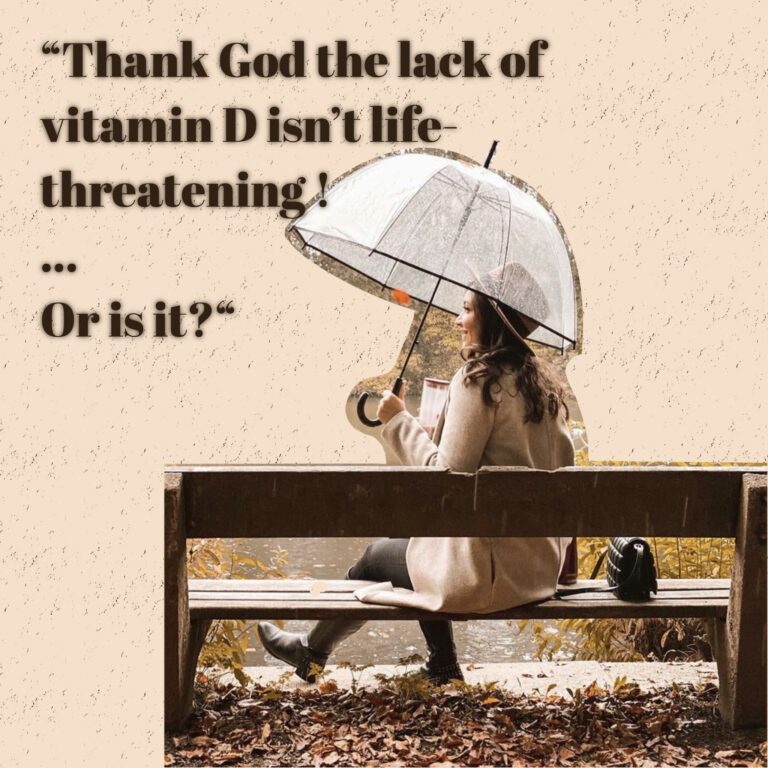 What is the hardest part about living in Hamburg/Germany?

The weather! Thank God the lack of Vitamin D isn’t life-threatening! Or is it?

Any tips on how to make friends in Hamburg? After moving abroad?

Instagram and Facebook groups! I feel like expats are already open minded people who are automatically open to meeting new people and making new friends. So it should be easy to meet people in Facebook expat groups.

But as for me, I met all my friends on Instagram, they are all German girls. I just messaged some and we met up for coffee and taking photos (some were only interested in taking photos together, but some turned out to be great friends).

So, you studied German at university. Are you glad to have had this formal training with the language, or are there also drawbacks?

It definitely came in handy, especially when I met my husband’s family. They don’t speak English or Turkish, so we were dependent on my German skills. However, since it was a “formal” training, the way I spoke, my word choices were also very formal, I didn’t know any slang and my husband would call it “Angela Merkel German” (which I lost now, since I never used the words that I learned in those mostly useless classes). And thanks to it, I got a job relatively easily in this beautiful city where we started a new life.

Unfortunately, there are drawbacks, or there were. At the beginning, I tried to speak with perfect grammar and always get the Artikels right, and I was so hard on myself, because in my head there was constantly this voice “Deniz, you have a degree in German for God’s sake. You should be able to speak it much faster and more correctly.” Or when I made a mistake, I would try to go back and correct it like “der… nee ich meinte dem… nö eigentlich des…”. But now I speak it without thinking about the mistakes I’m making.

Let's talk about your German language-learning journey. How did you start, how has the process been, how do you feel about your abilities now, etc.

I have a love-hate relationship with German. I have a Bachelor’s Degree in Translation Studies in English-German-Turkish language combinations (Übersetzungswissenschaft). When I started university, my German was A0.5 level, that’s why I took German prep classes for 2 semesters. And the next 4 years I had classes in German, English and Turkish from advanced grammar to simultaneous interpreting in German. Honestly I was really close to dropping out of the German program and continuing only with English and Turkish, because I just couldn’t handle the German classes anymore. In the end I didn’t quit and even graduated as the 3rd in my class. But I guess if I really have to be honest, I didn’t like or enjoy the German language until I approached it as the native language of my boyfriend (now husband).

I think I can speak German relatively fluently now, but my vocabulary isn’t the best. Yes, I am a translator and I guess I’d expect my vocabulary to be better. 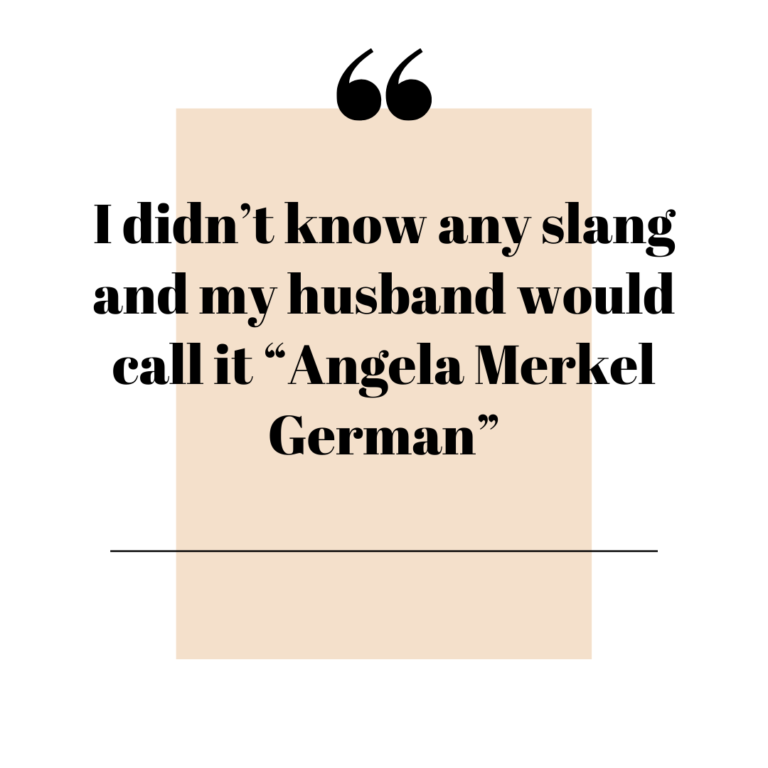 You have a pretty strong Instagram game. Can you share some instagrammable spots in Hamburg that are less well-known?

Everyone takes photos in front of Rathaus, but behind the Rathaus is much more Instagrammable. In fact, every time I go there to take some photos, there are at least 2 more influencers taking photos there.

You can sit on the Handelskammer stairs for a photo or on one of the blocks in front of the Commerzbibliothek right next to it- and there you got 2 photos for your IG feed already.

Also if you like taking photos in front of pretty buildings like me, Eppendorf is the place for it. Harvesthude is also a great area for photos and actually tops Eppendorf, in my opinion.

Finally, in your opinion, what makes you a Power Frau?

I was diagnosed with separation anxiety about 6 years ago. Simply put: I thought I could not live away from my family and friends. Not like “not live” in terms of not being able to take care of myself, but more like not being able to survive the distance emotionally. Even just the thought of it was enough to give me an anxiety attack and a sleepless night. Now I am a proud immigrant.

I am the best Turk you can find around here.

Power Frau: Waleo learned the hard way so you don’t have to

Power Frau: Stella is frank, frech, and feeling it